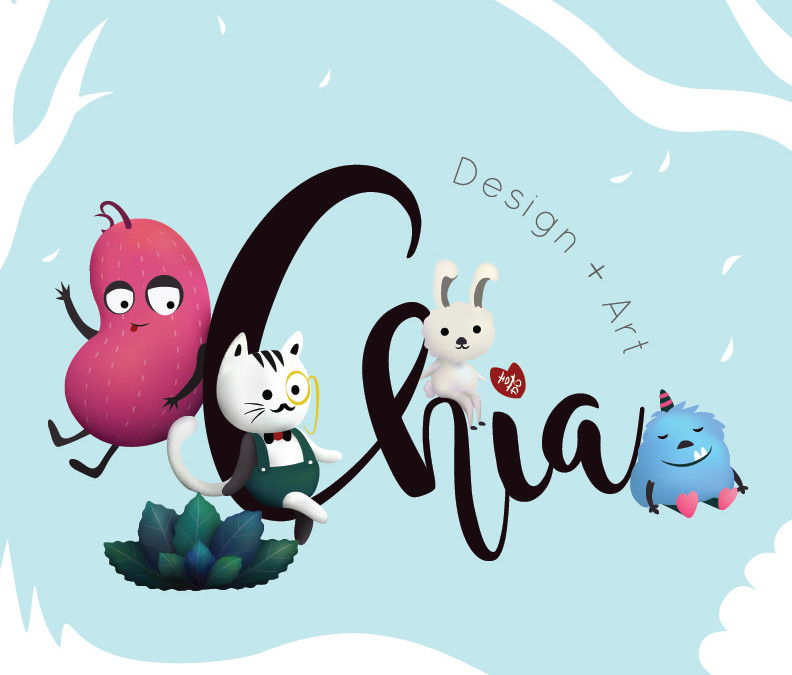 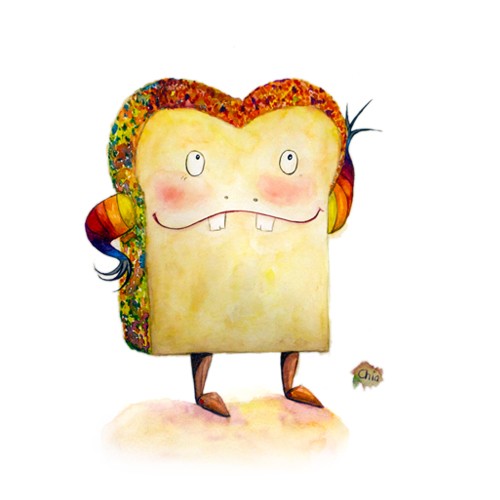 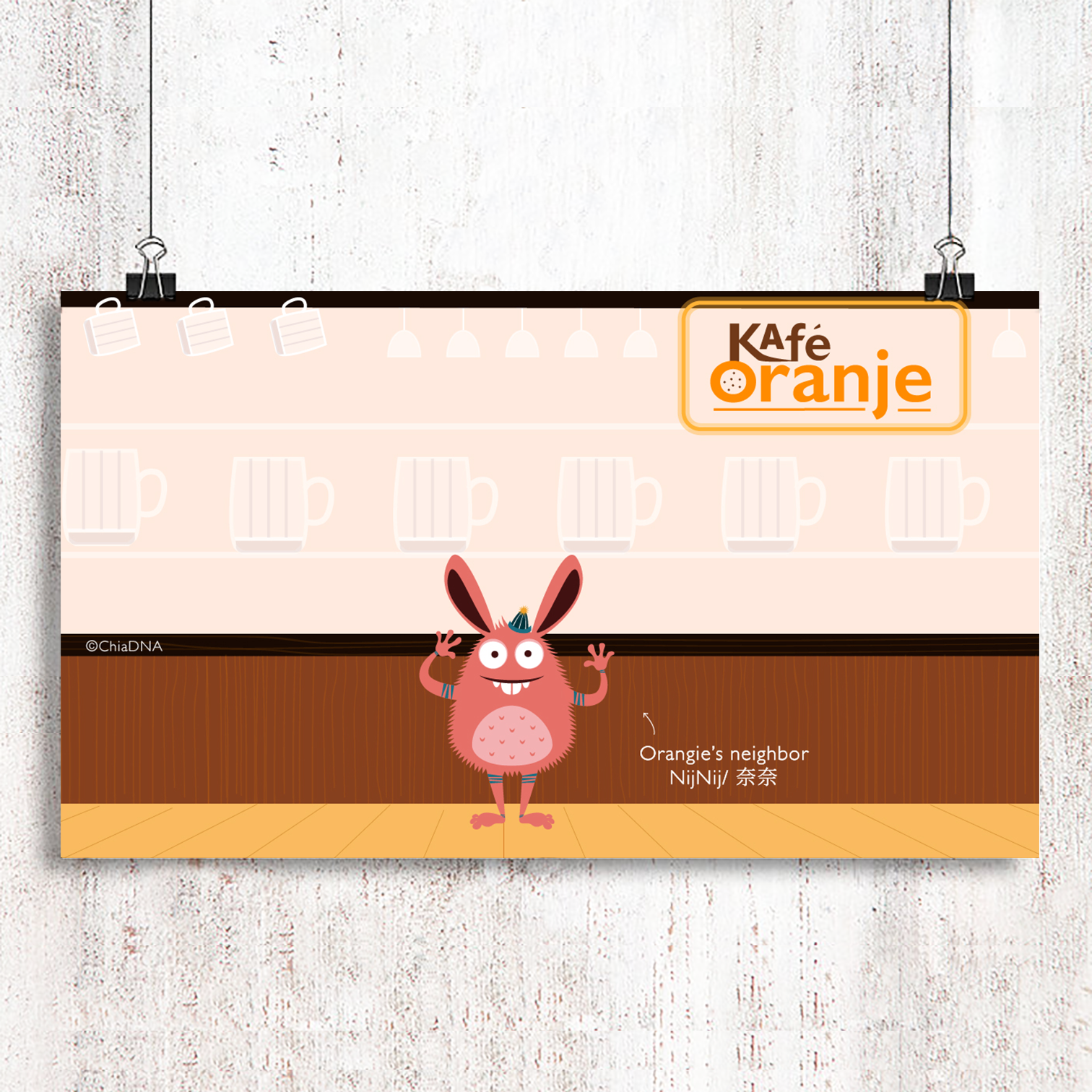 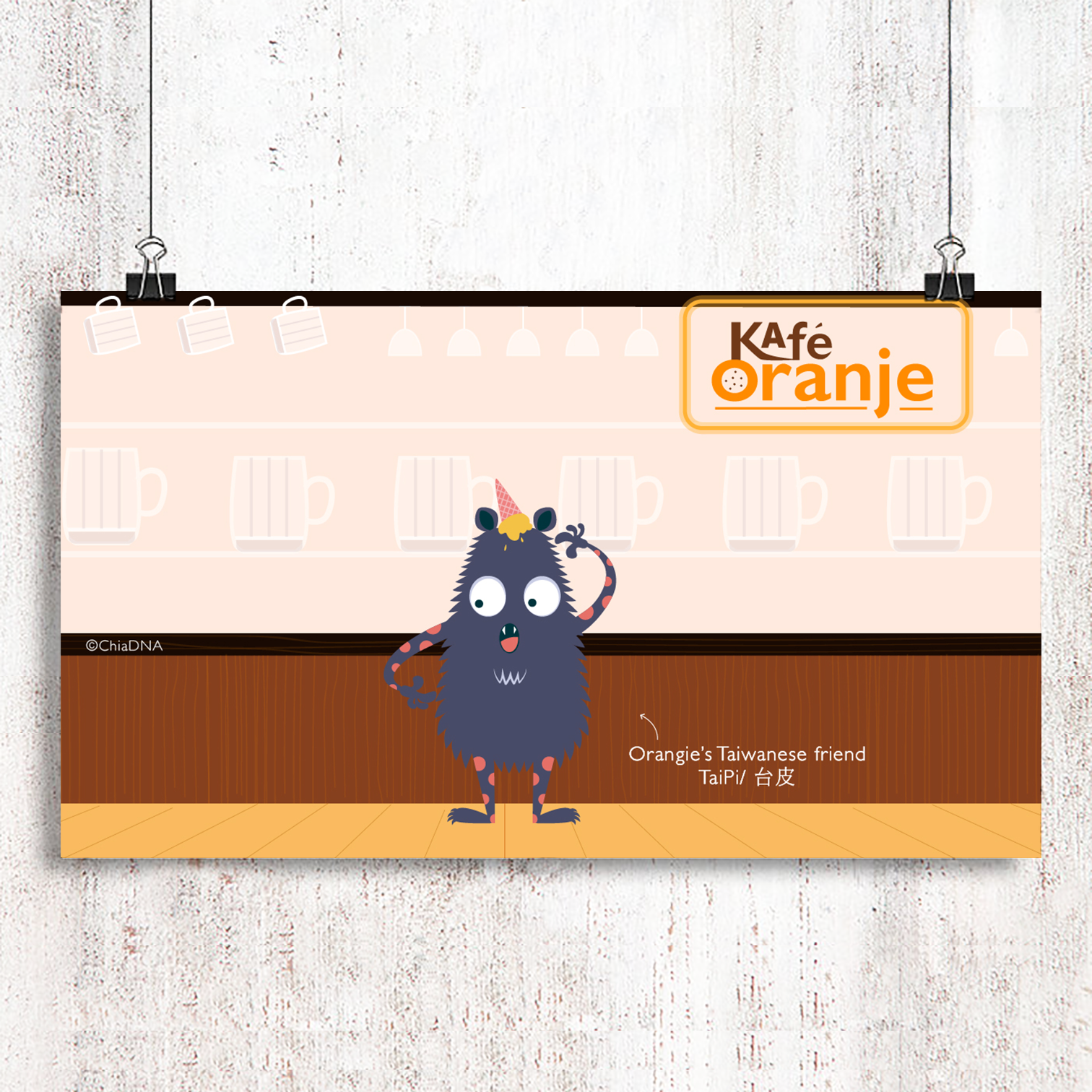 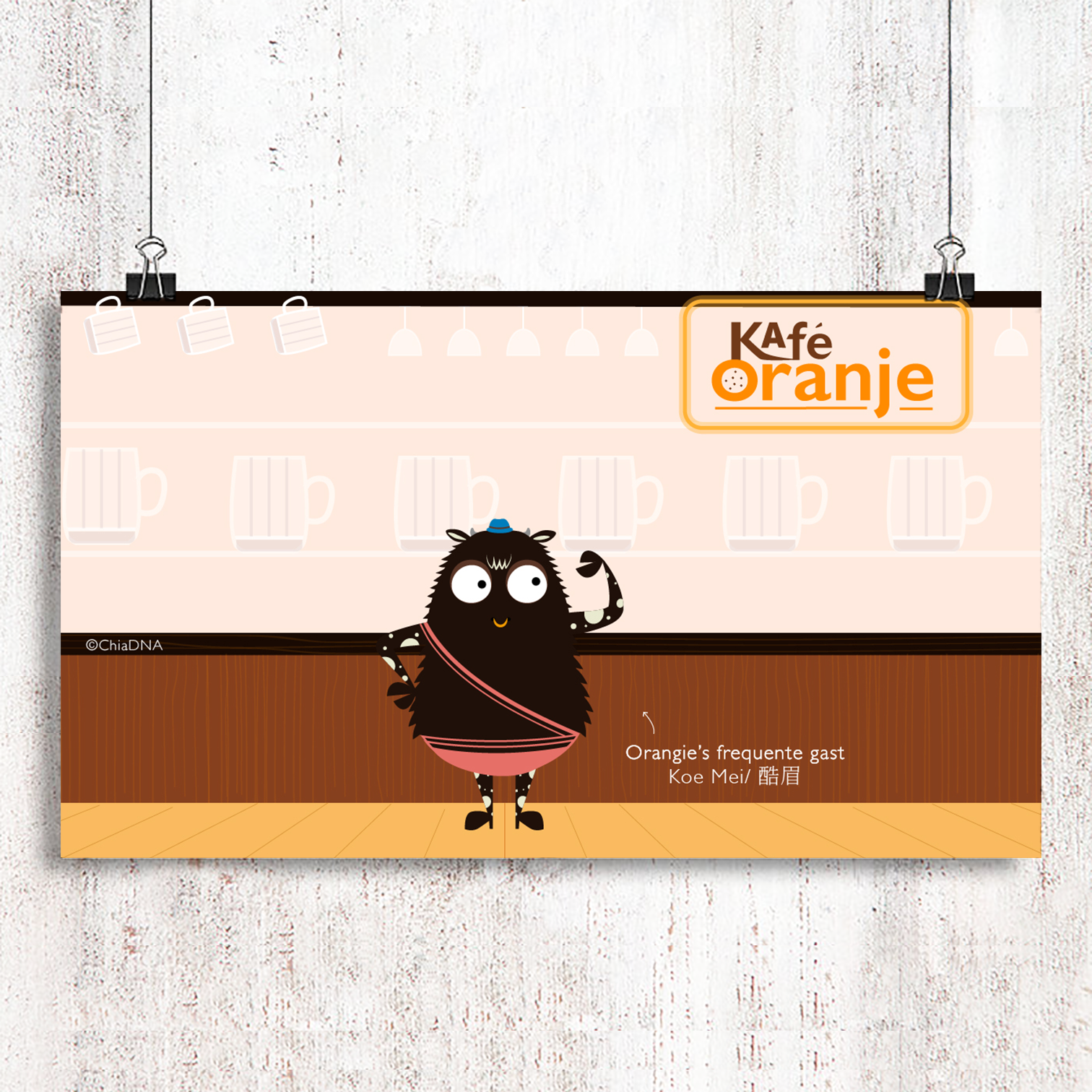 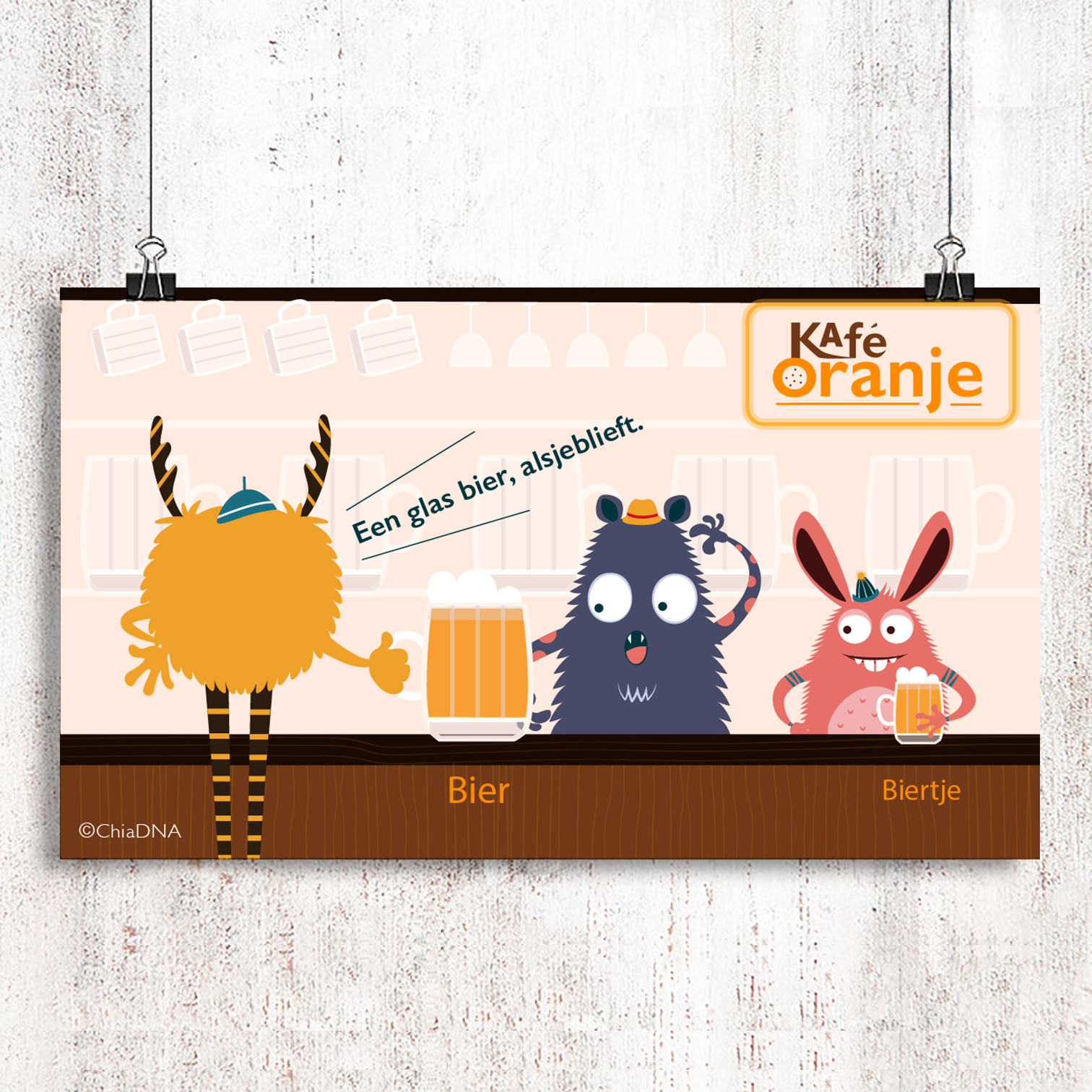 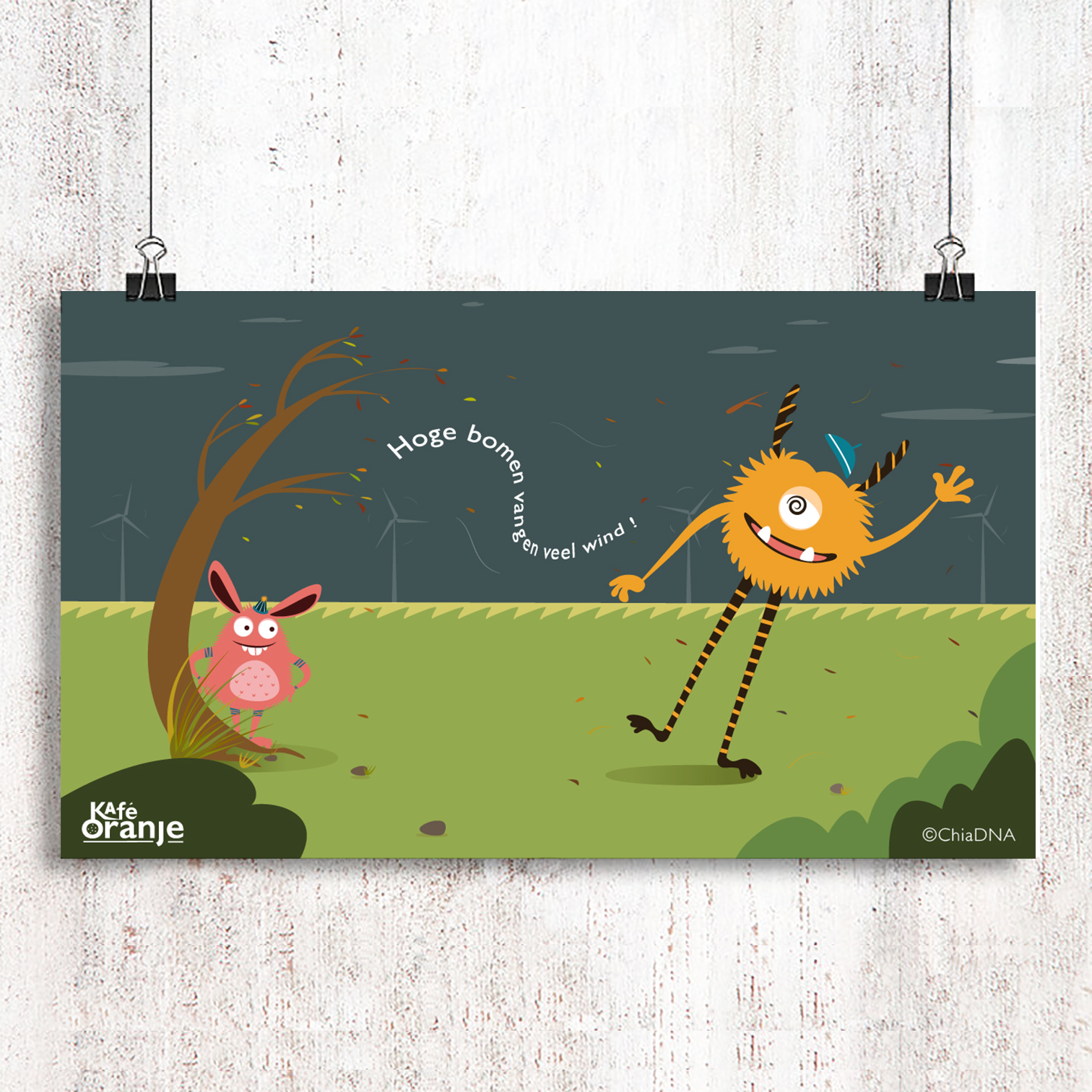 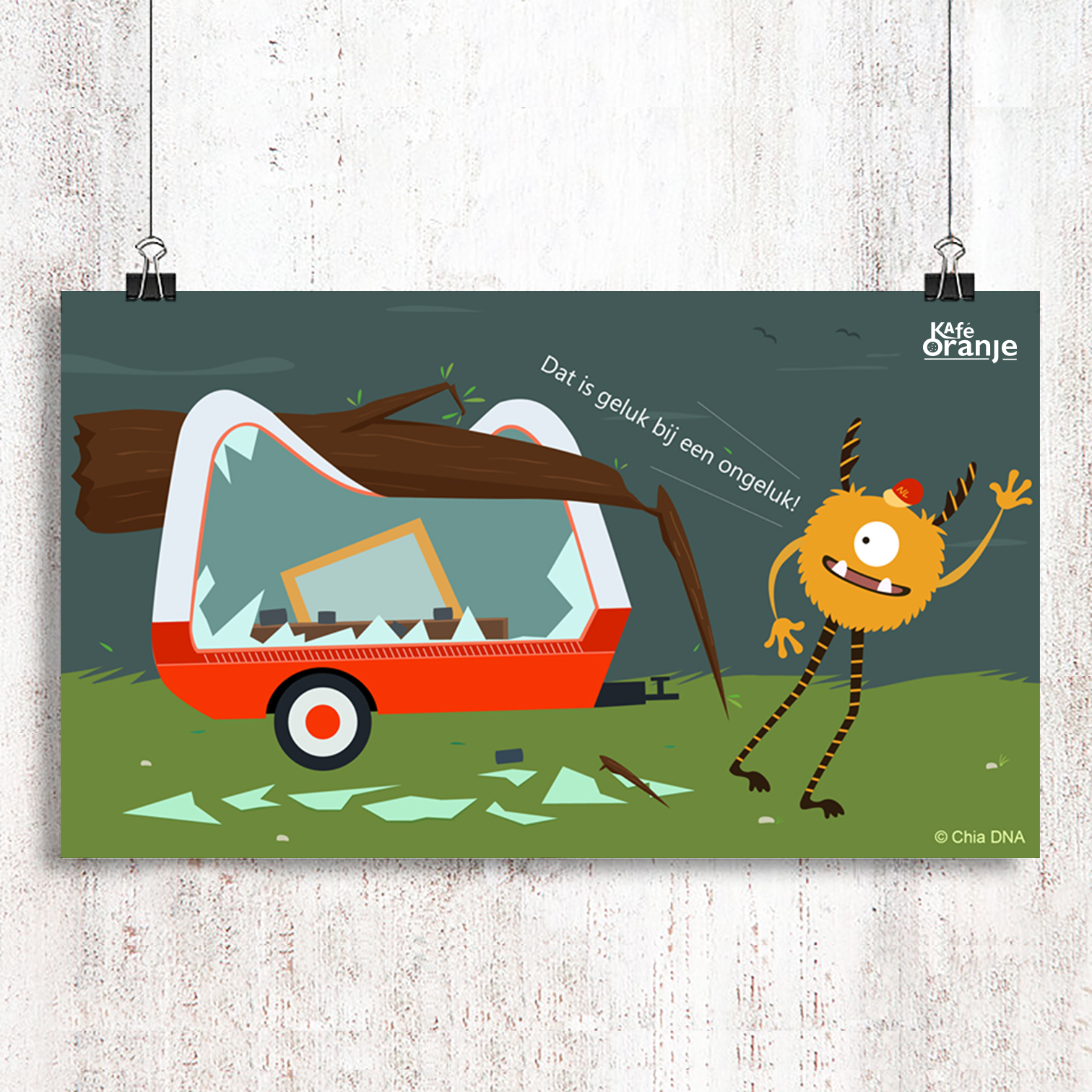 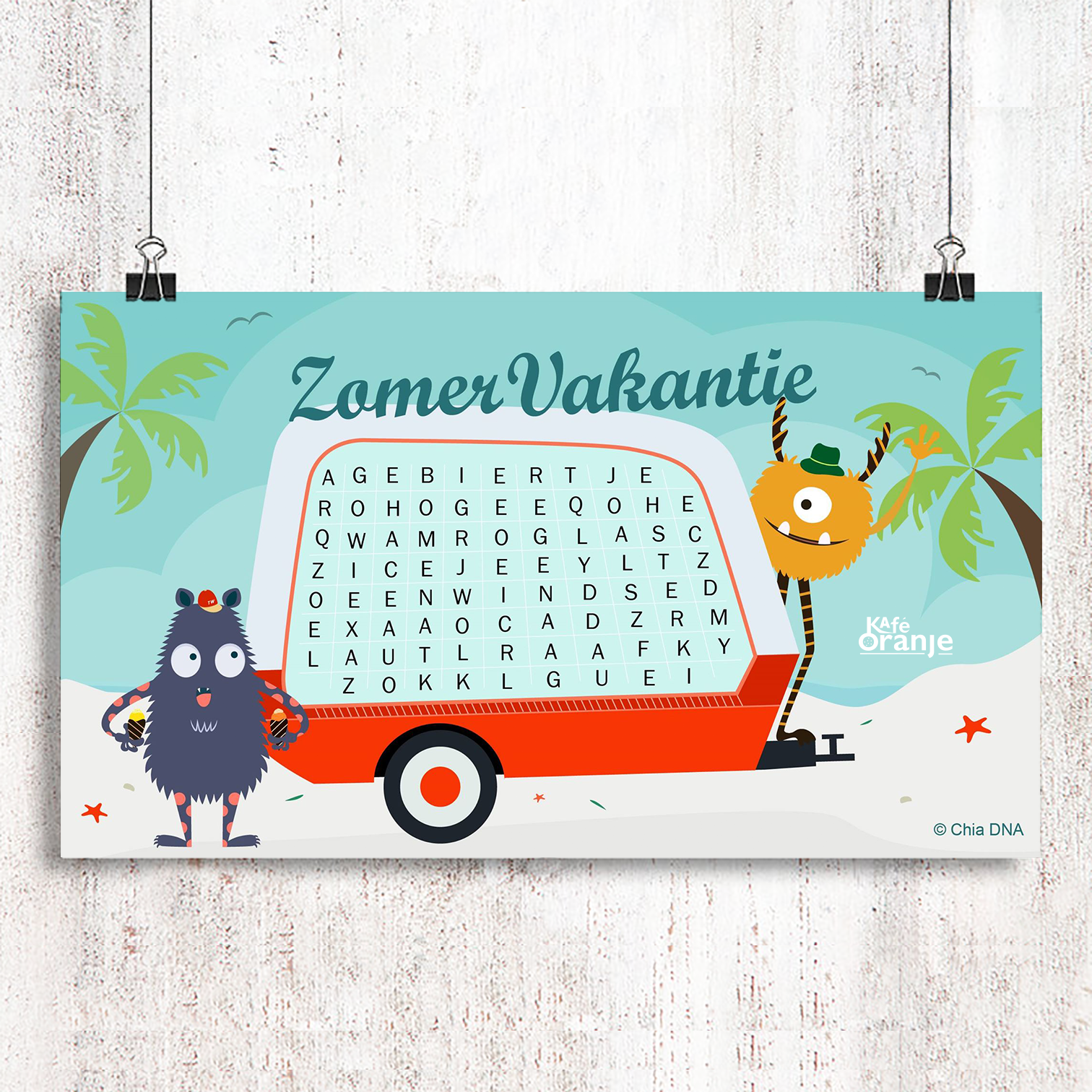 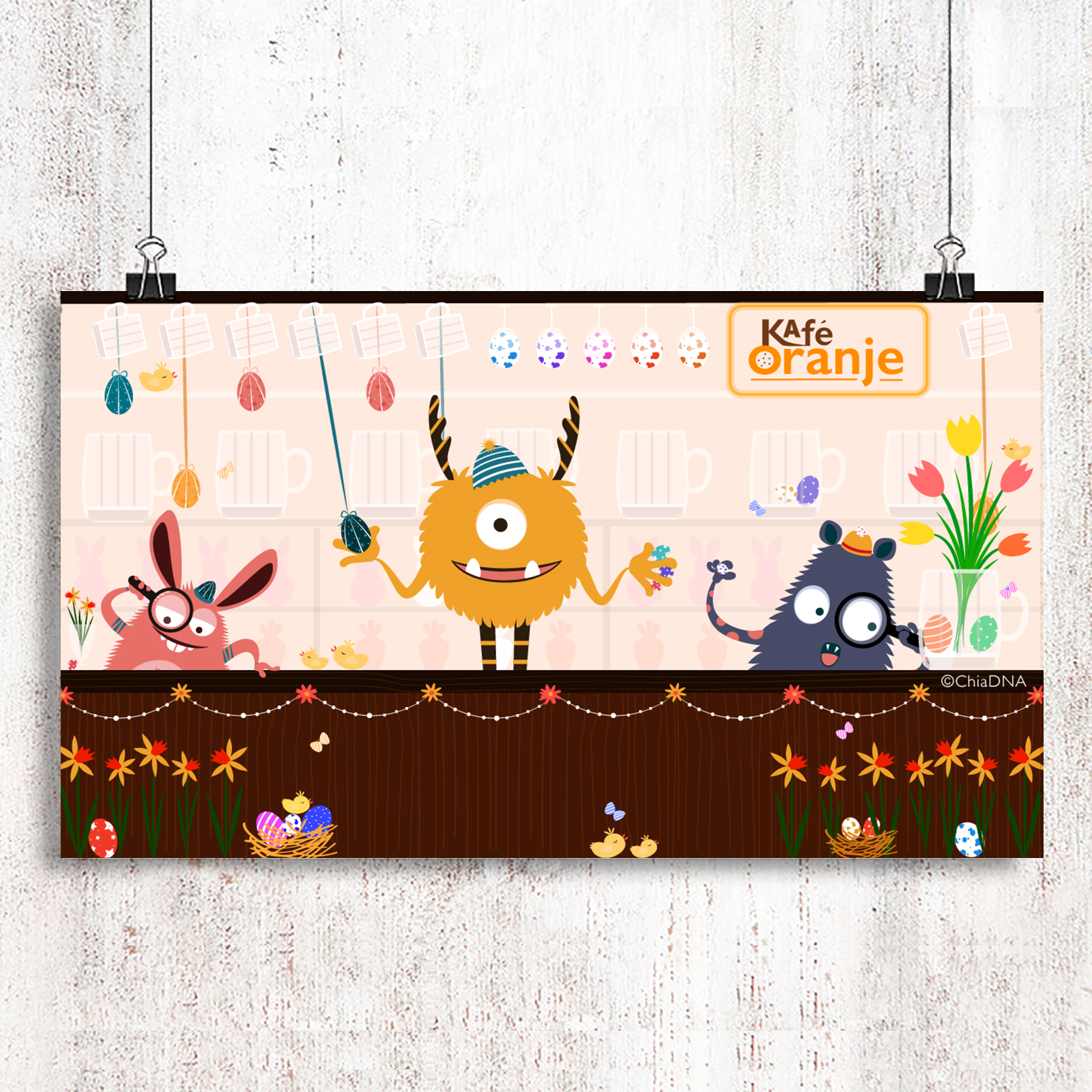 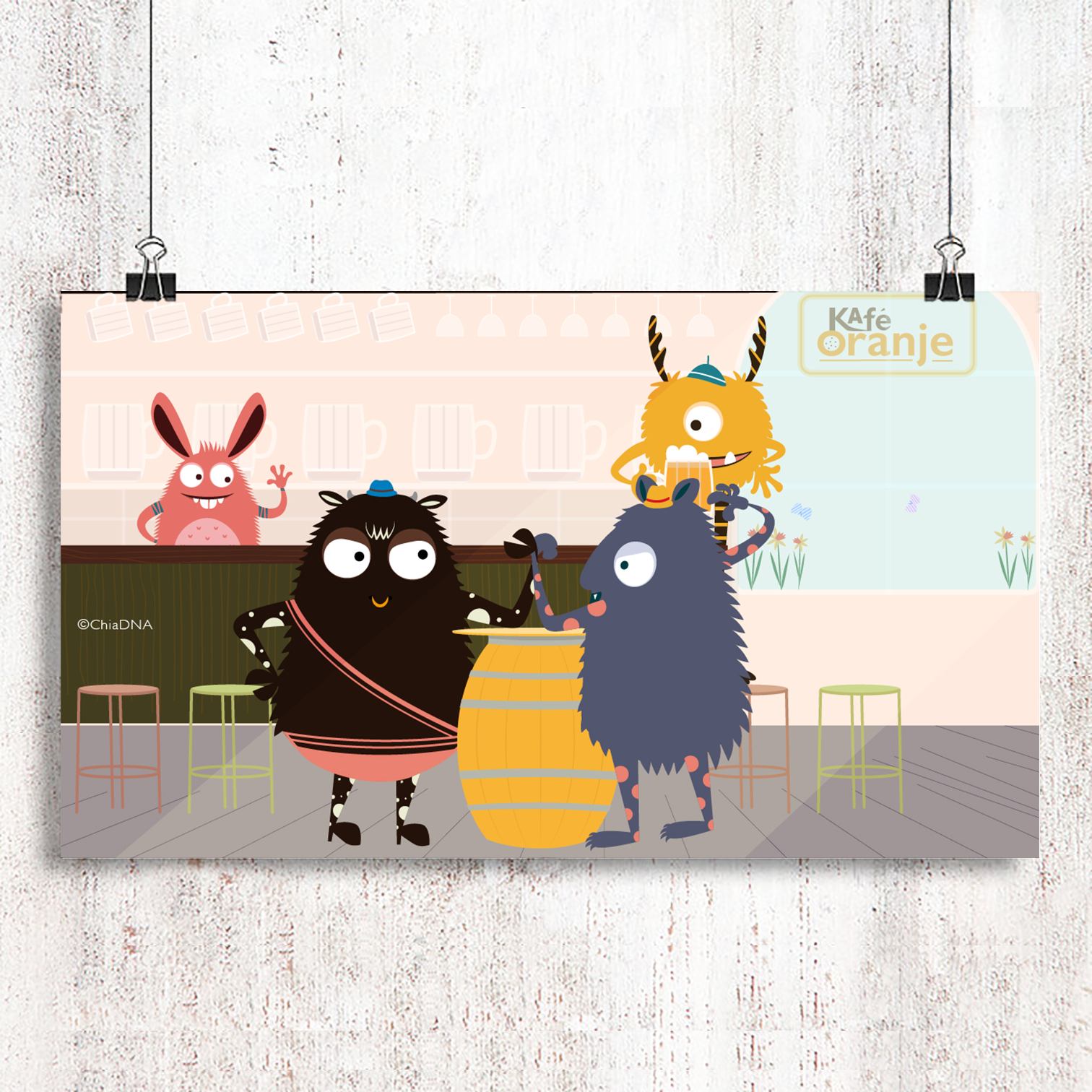 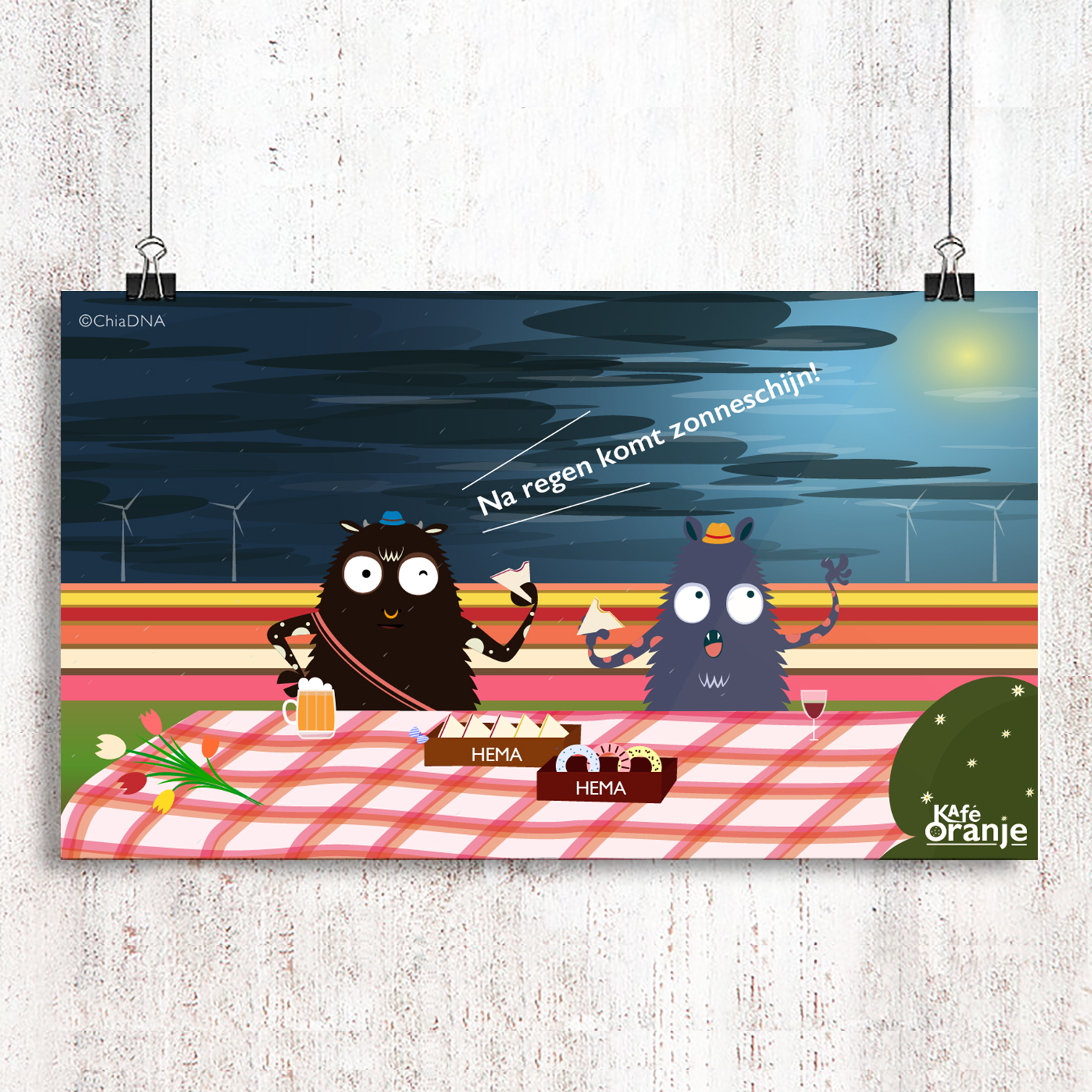 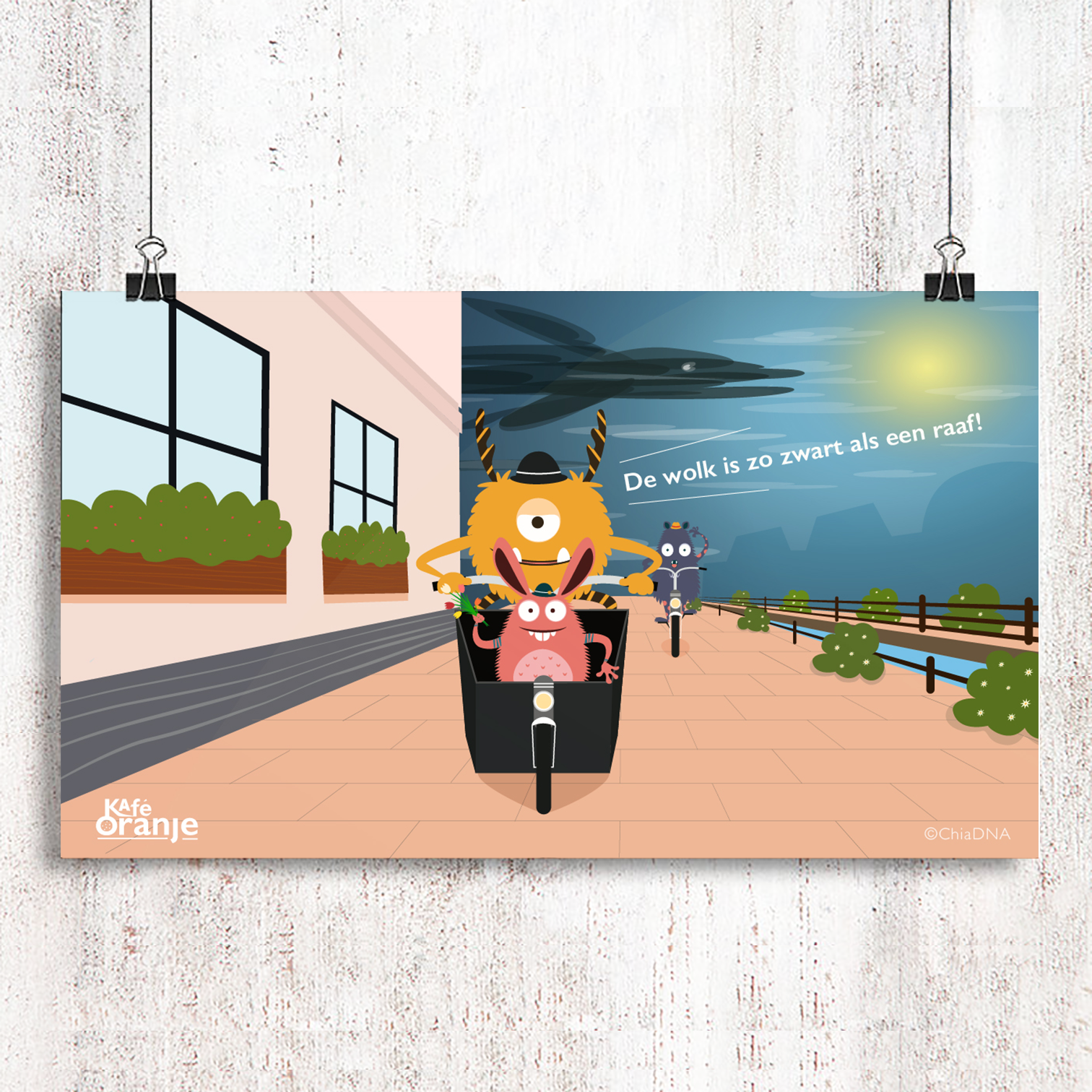 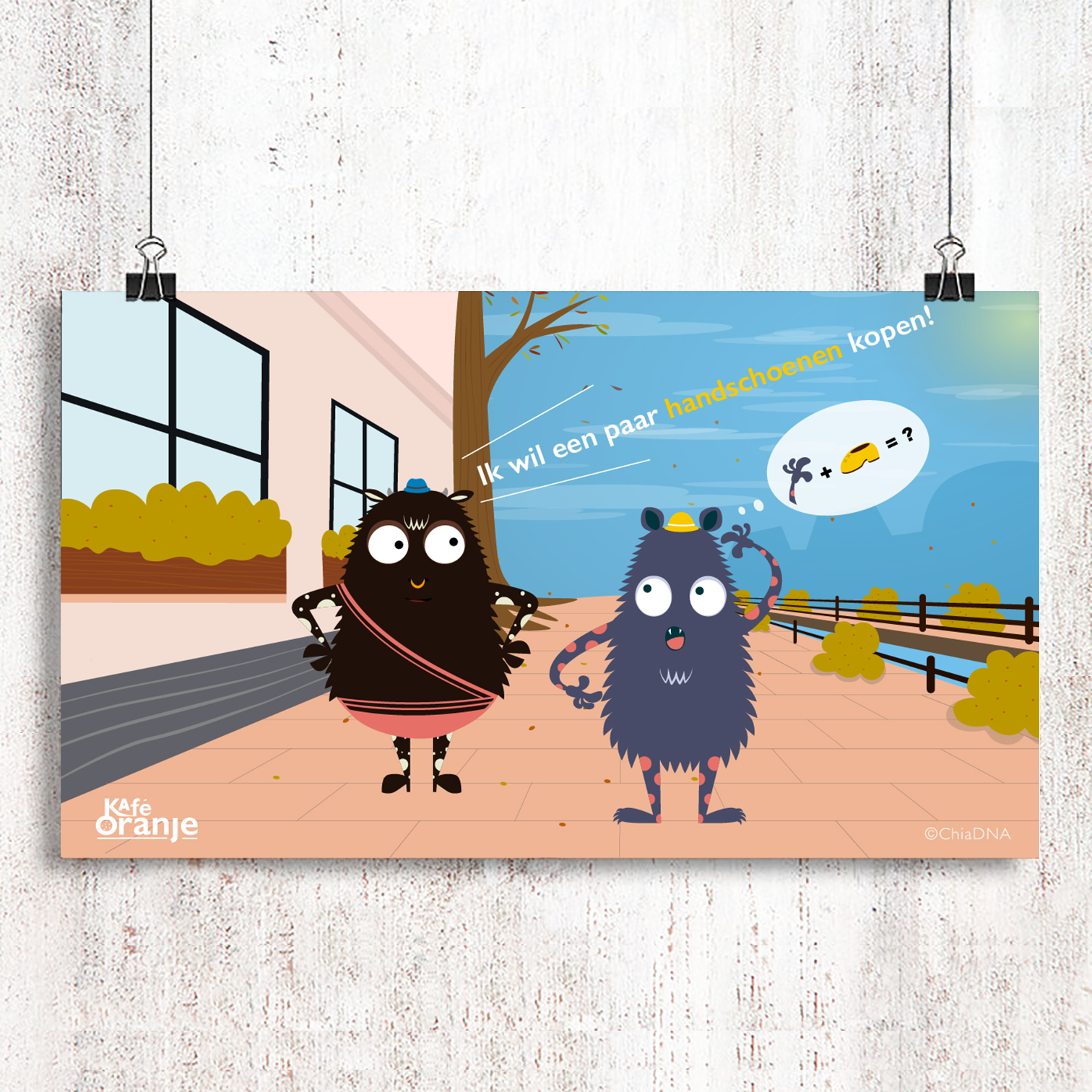 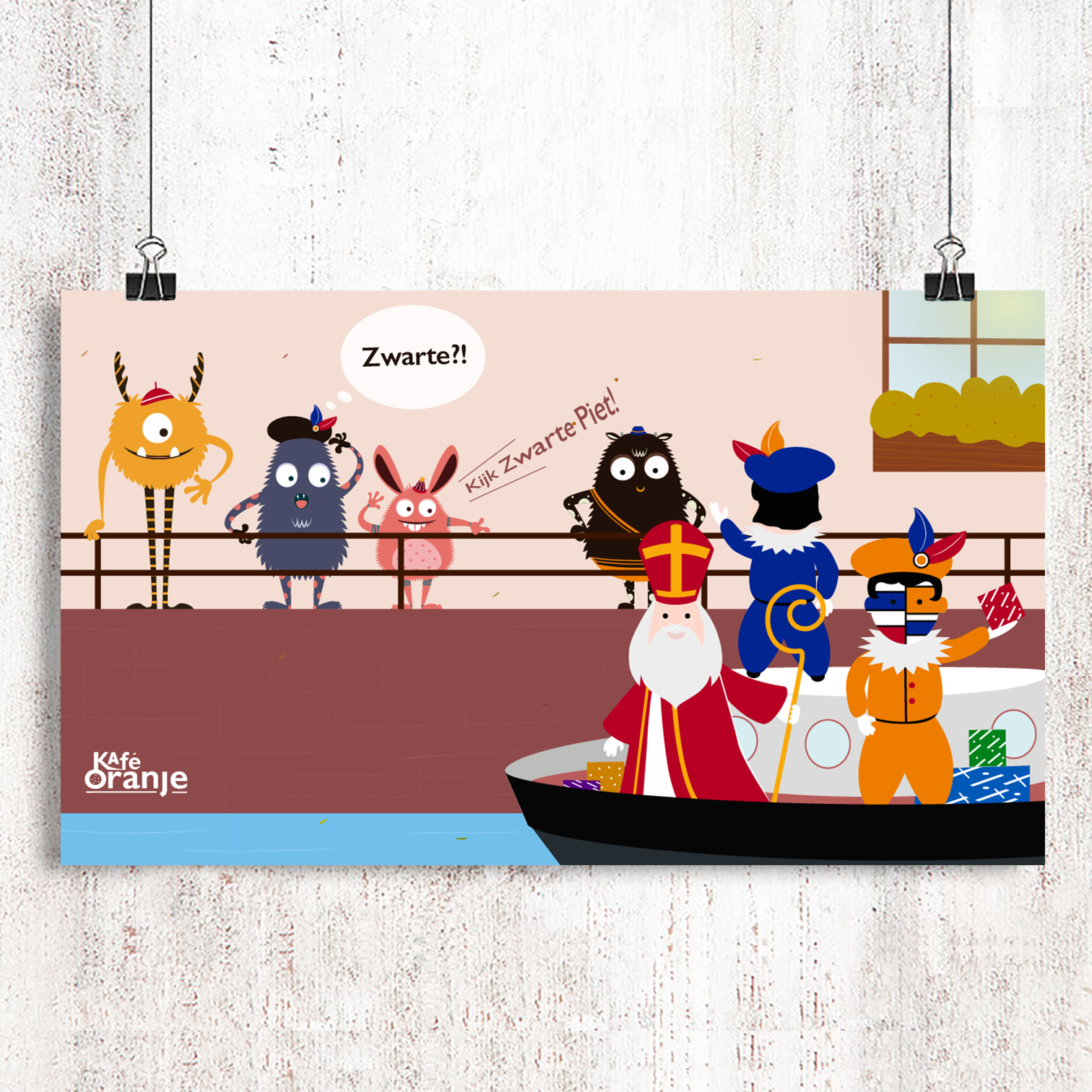 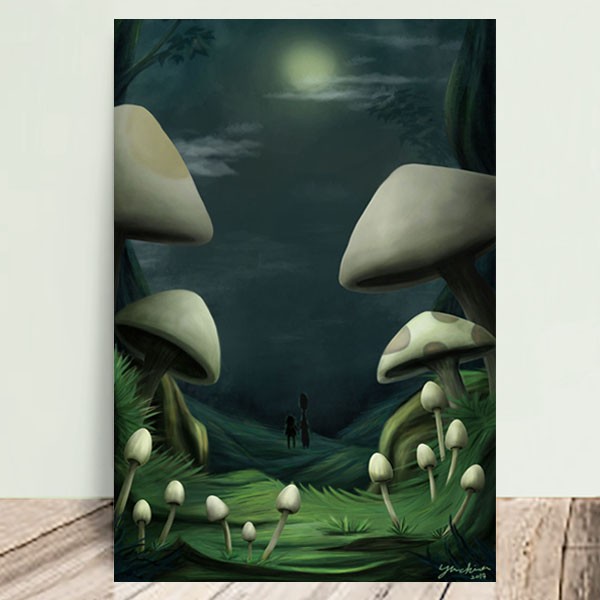 Walking in a Mushroom Forest

Walking in a mushroom forest is a concept art piece for exploring more realistic, rough, speed painting. I have spent 4-5 hours to finish this painting up. 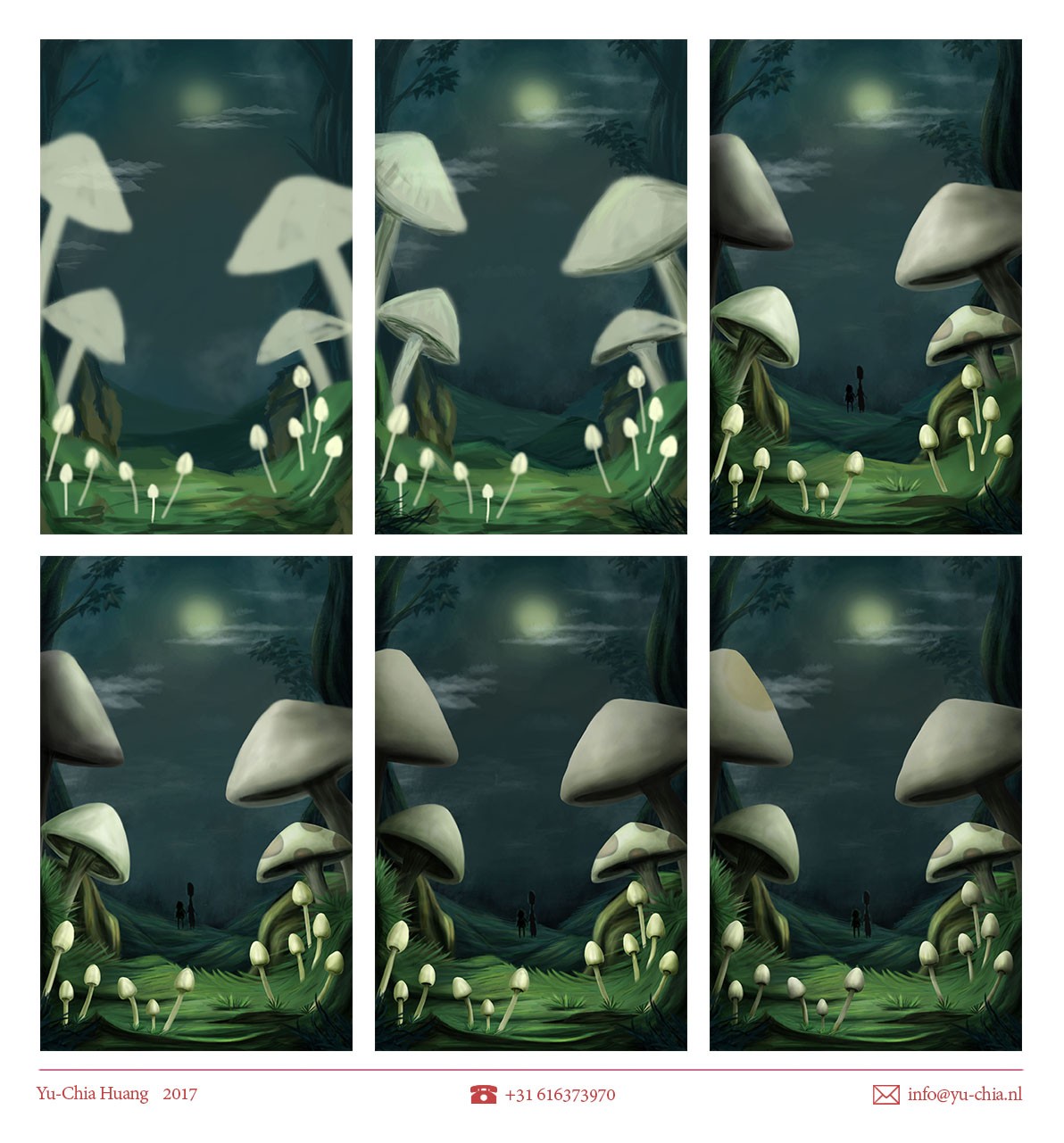 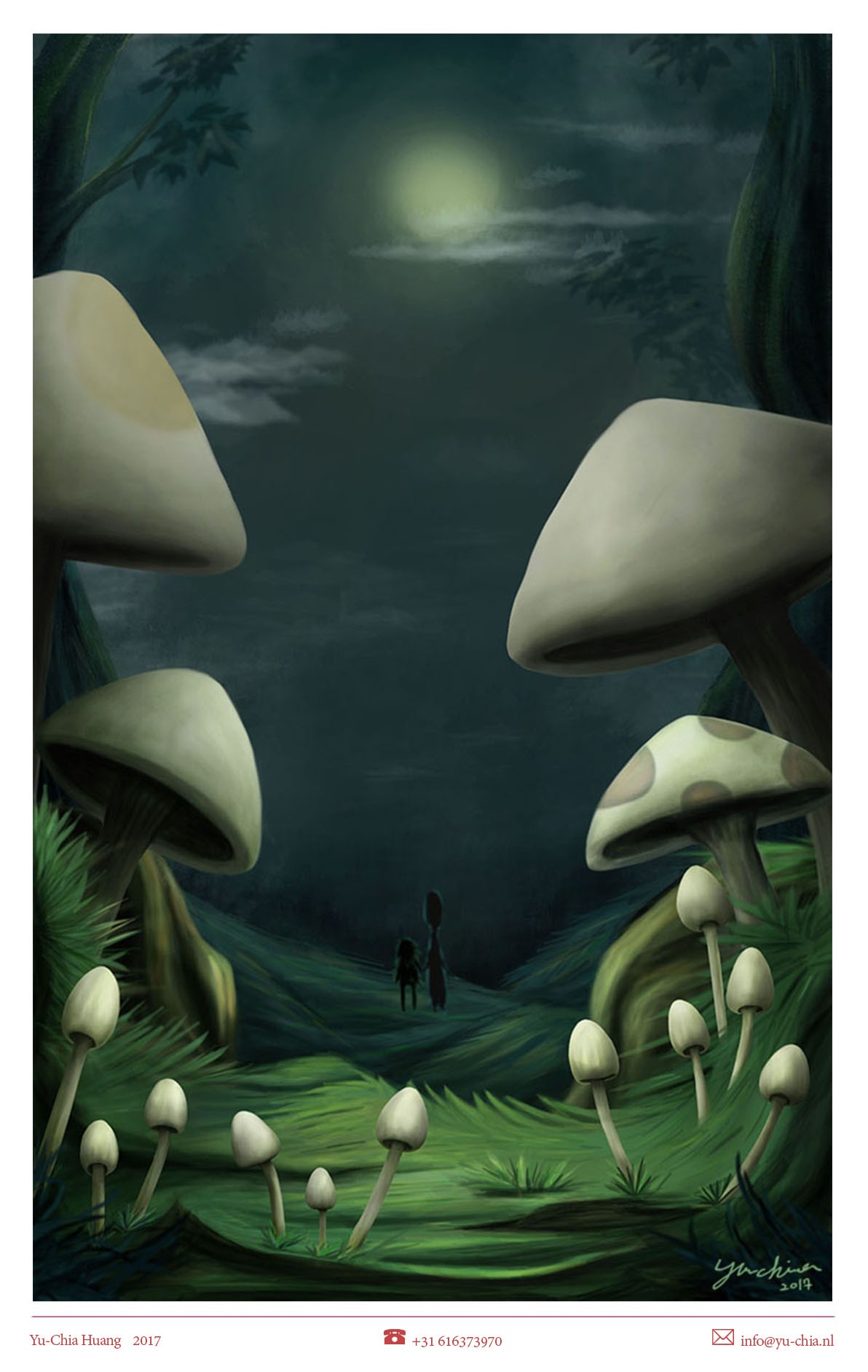 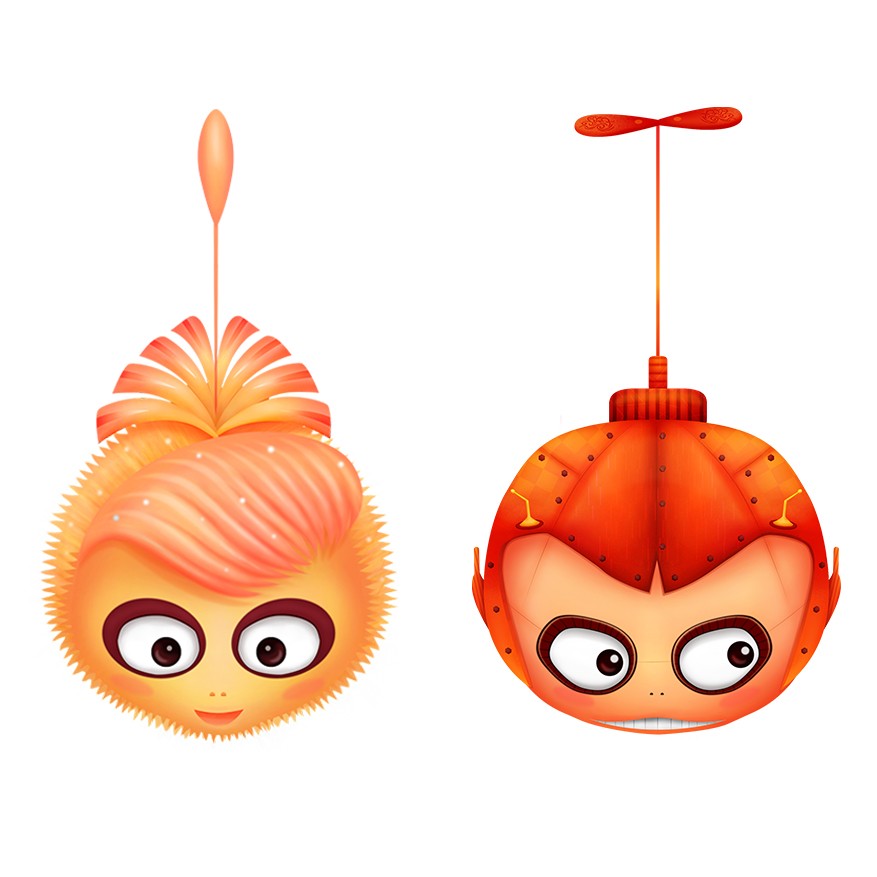 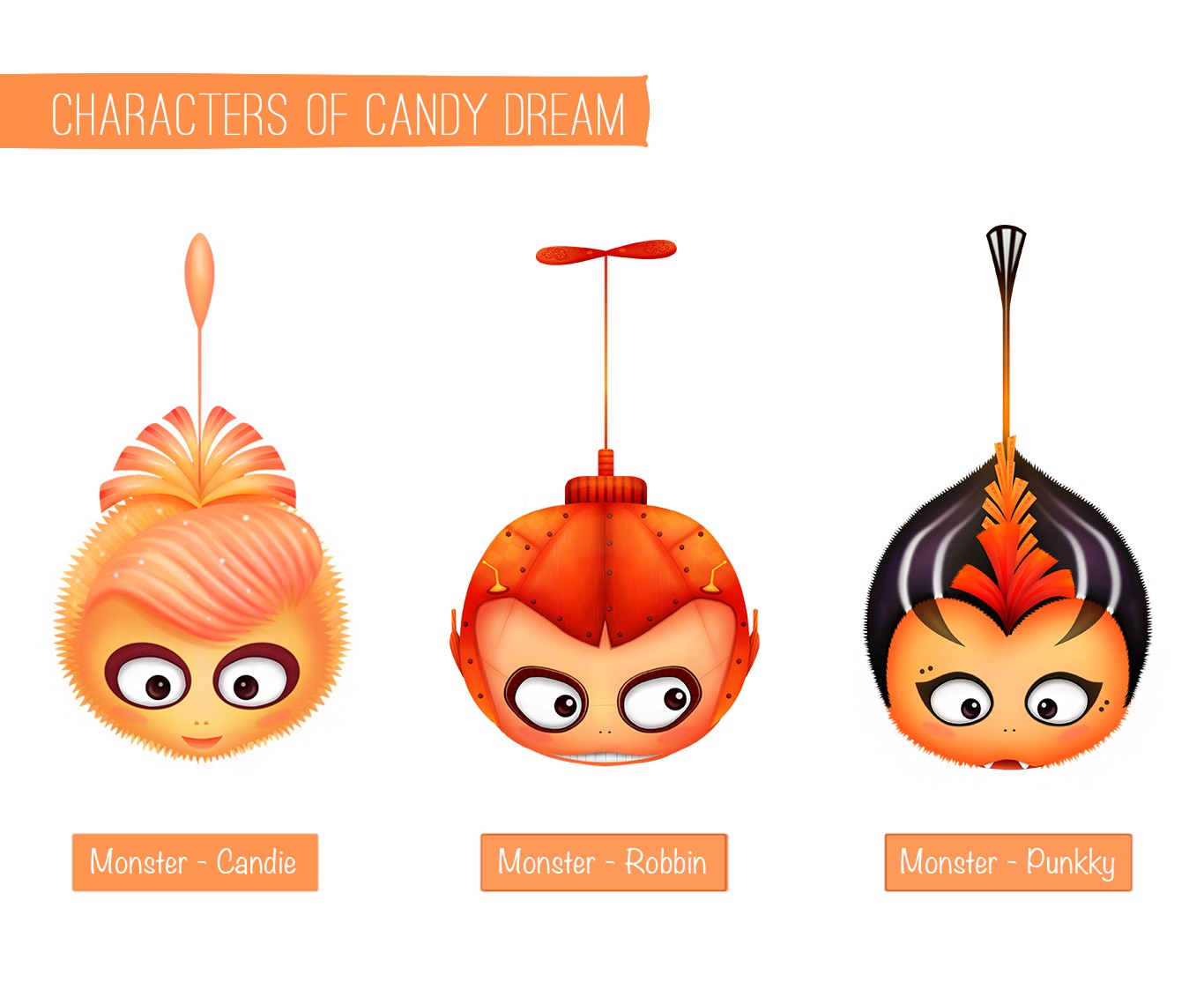 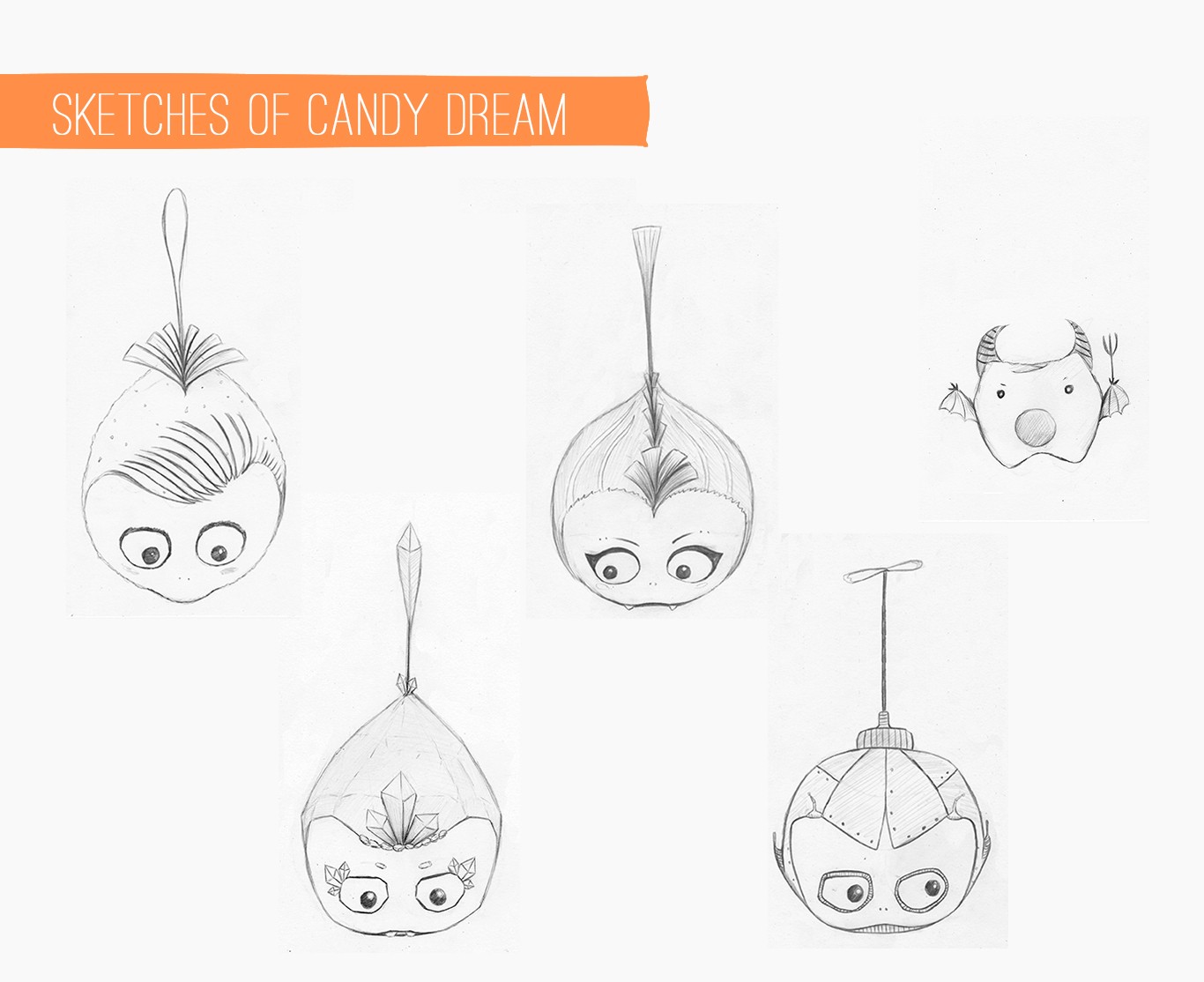 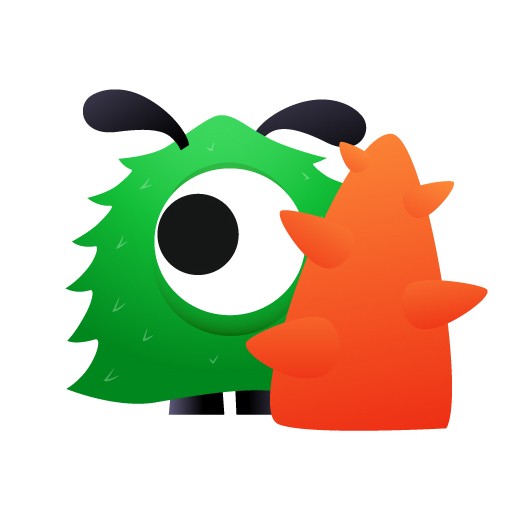 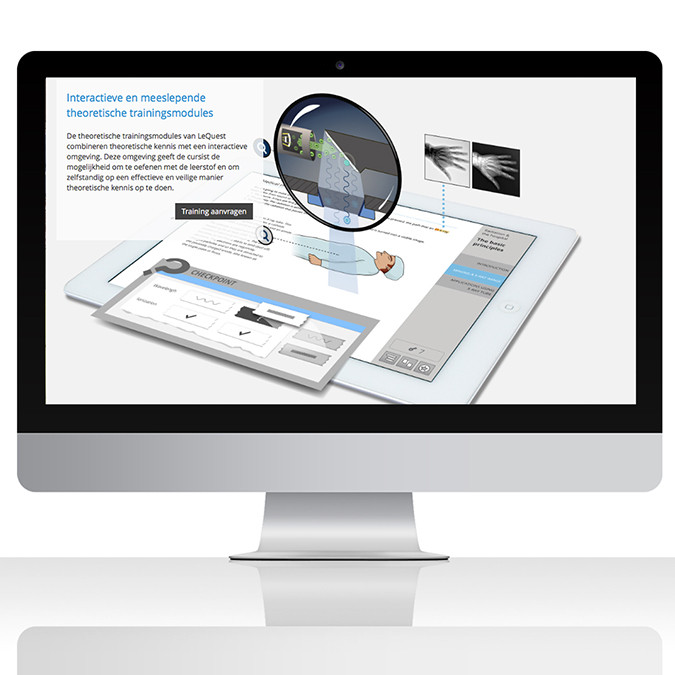 LeQuest is an online medical training company of medium size, and I enjoyed working with my colleagues from many different countries around globe.

When I worked there, I’ve generated concepts and ideas for interactive medical training and education. I completed many projects and overcame challenges with my graphic design and illustrating skills, for instance, icons, illustrations of medical theories and machines. Besides graphic art and design, I also contributed my knowledge of interaction design, interface design and game play to produce better online / tablet books and games of medical education and training, and I have gained the experience of infographics design, and visual storytelling.
There are some examples what I have created bellow. 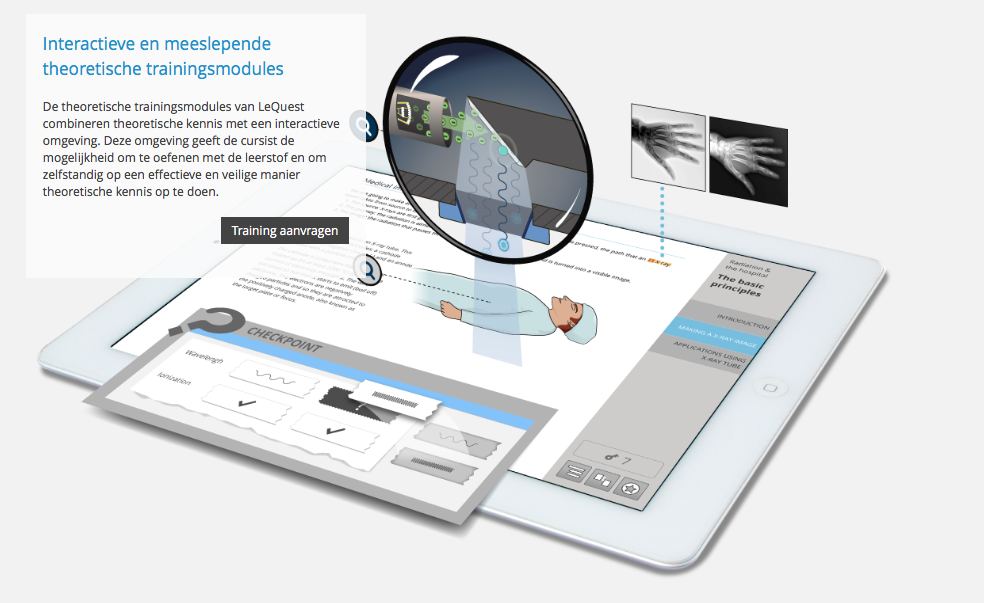 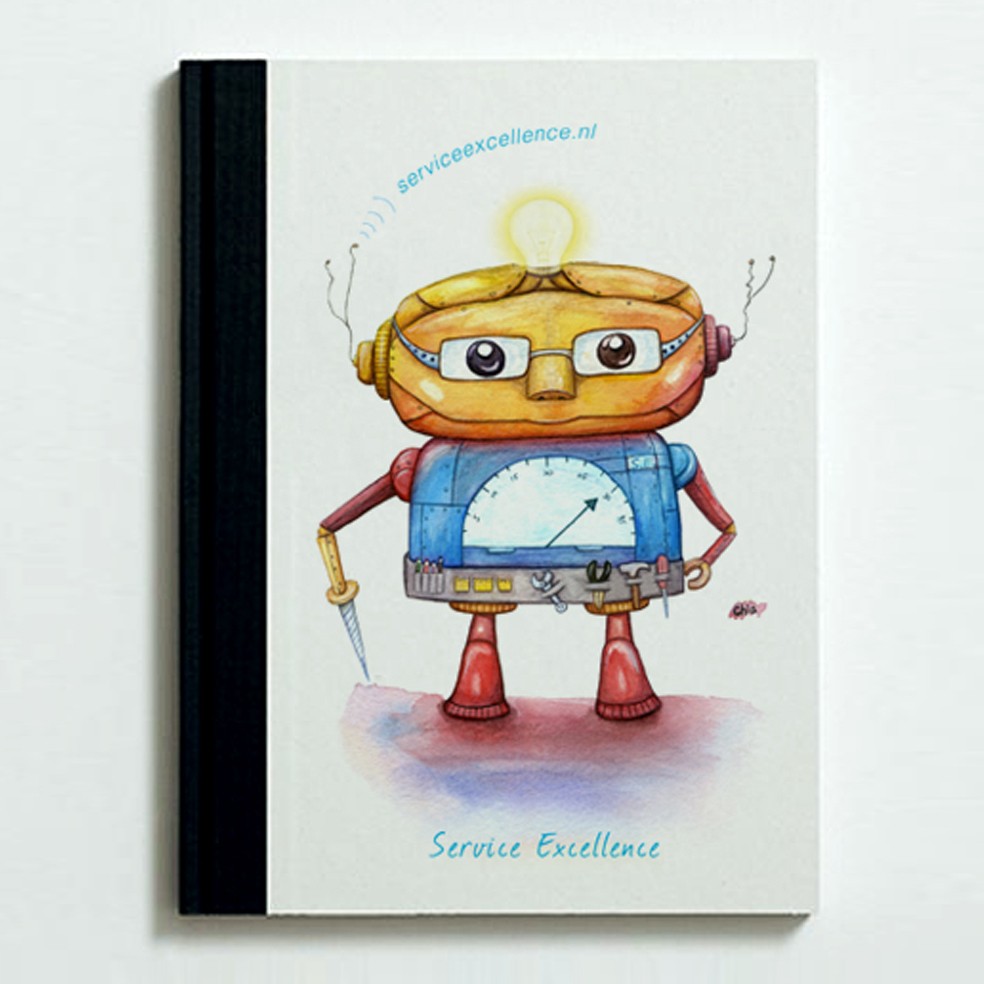 Robot Jan Grob was a fun project. The illustration was specially created for a gift of Grob Service Excellence according to the look and profession of the owner- Jan Grob. 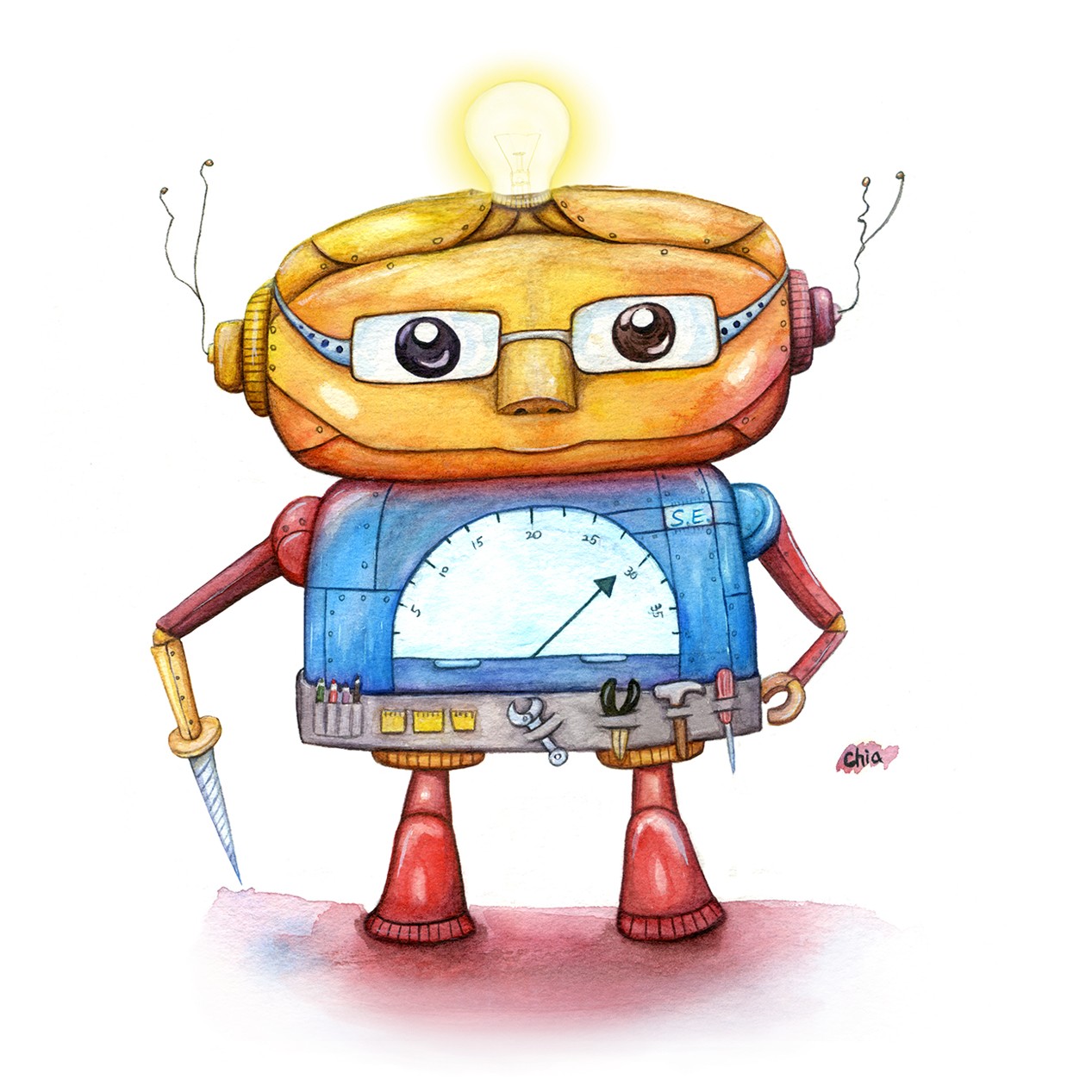