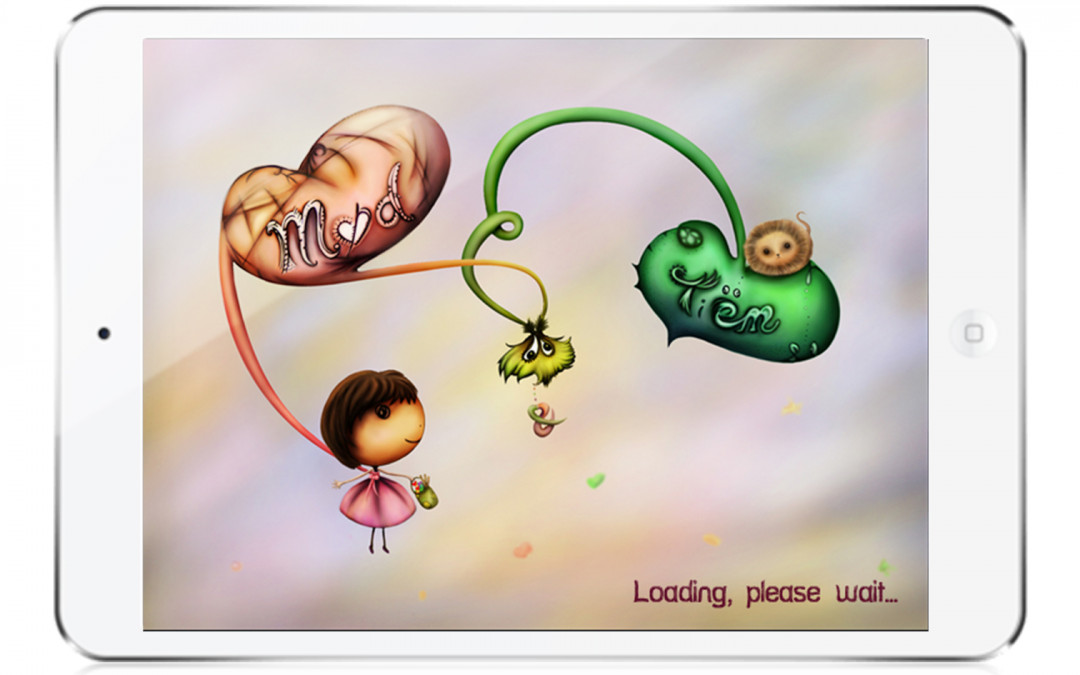 Mod & Tiem is a story about friendship. Mod is a five years old kid and Tiem is a lion cat. One day, Lion Tiem ran out home because he saw a weird dark shadow, and Mod ran after him.  Then they both entered a mystery world, and thy needed to find their way home by supporting each other.

In a Thursday afternoon, Mod was so bored at home so she went to a shopping center with Tiem. As they was walking front of  antique furniture store – Y.C, a pink toy car was driving close to them. Tiem was so curious in it, and started playing with, chasing on this pink toy car. 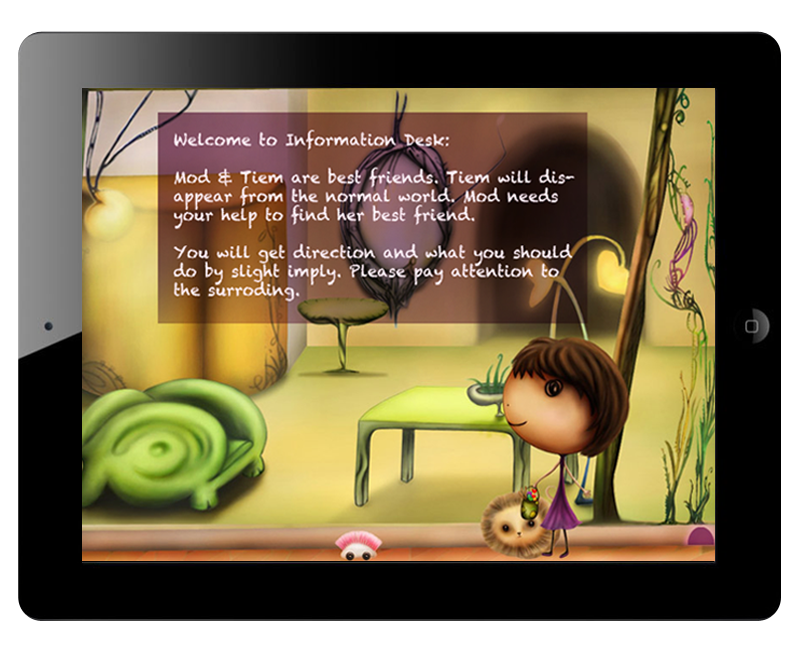 Suddenly  pink car entered the store via a hole. Tiem followed pink car, and disappeared front of Mod. As pink car entered the store, it immediately transferred into a pink animal, and then jumped into the mirror. In the mean time, some furniture in Y.C was changing their shape  to become puppets, and strange creatures. Mod worried about Tiem so much, and ran very fast into the store by other side of  door to find her best friend, Tiem. However, as Mod entered the story, the door in the store took Mod to another world with magnetic force. 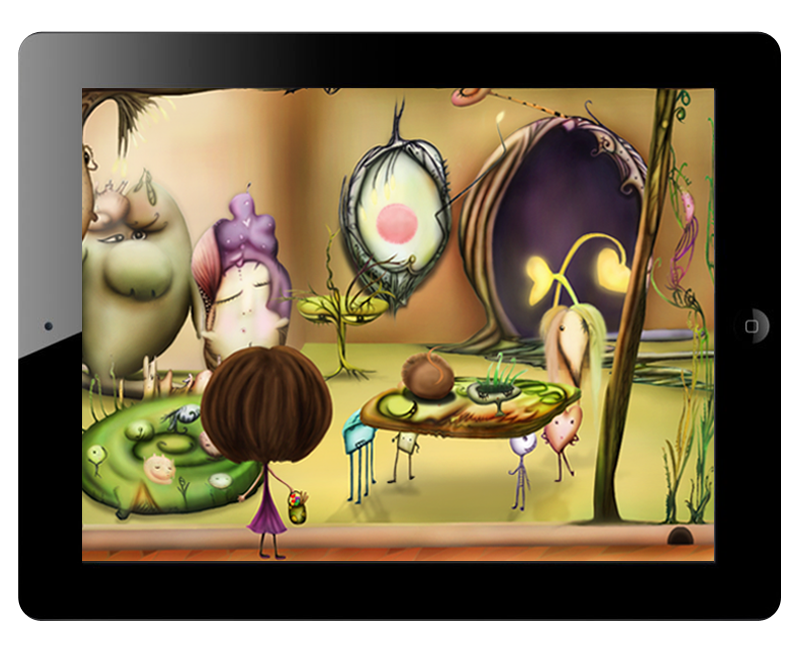 Mod was falling with high speed from sky of another world, and her skirt gradually became Parachute. The parachute helped her slow down her speed and floating in the sky. Fortunately she can land  on the ground safely. 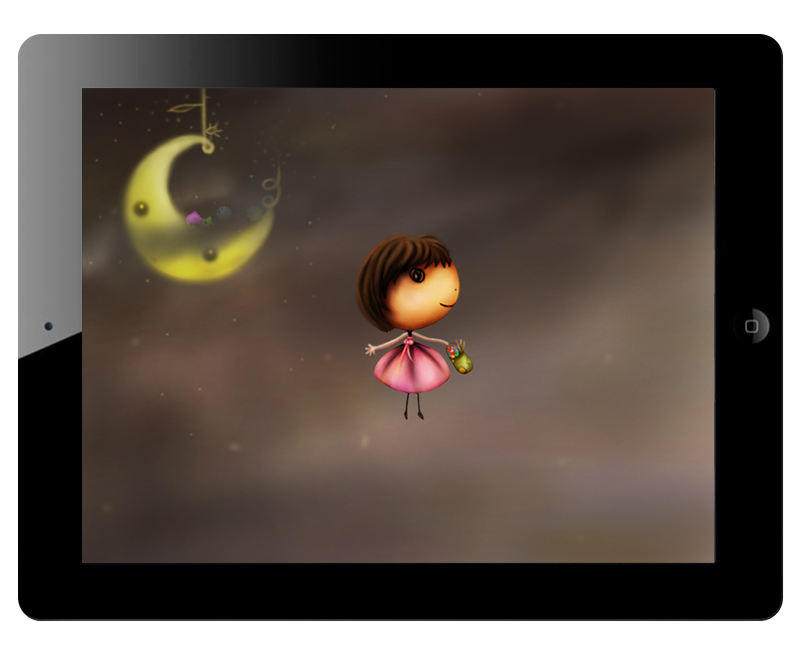 Mod is going to have a adventure for  finding her best friend-Teim in this weird world. She will meet a lot of weird creatures, and find the way to achieve her goal-finding Tiem. 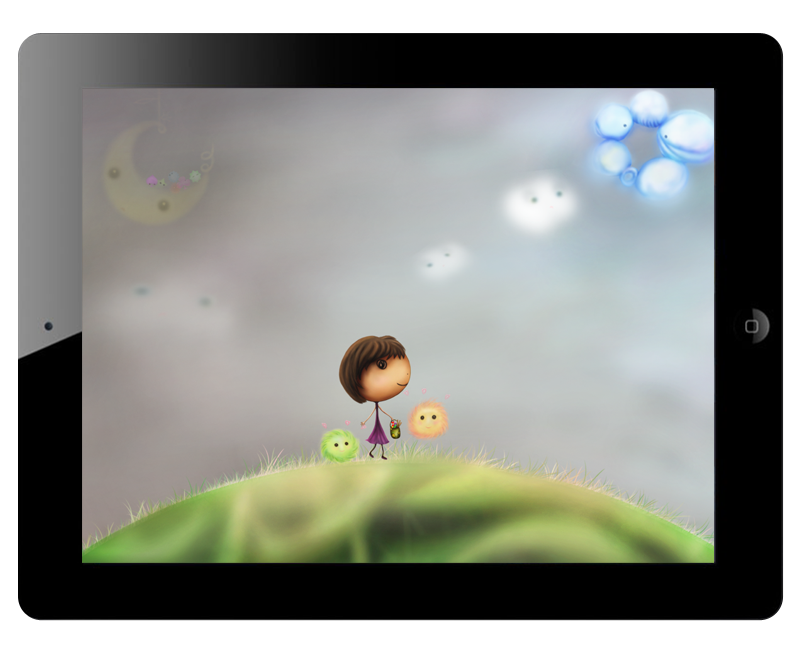 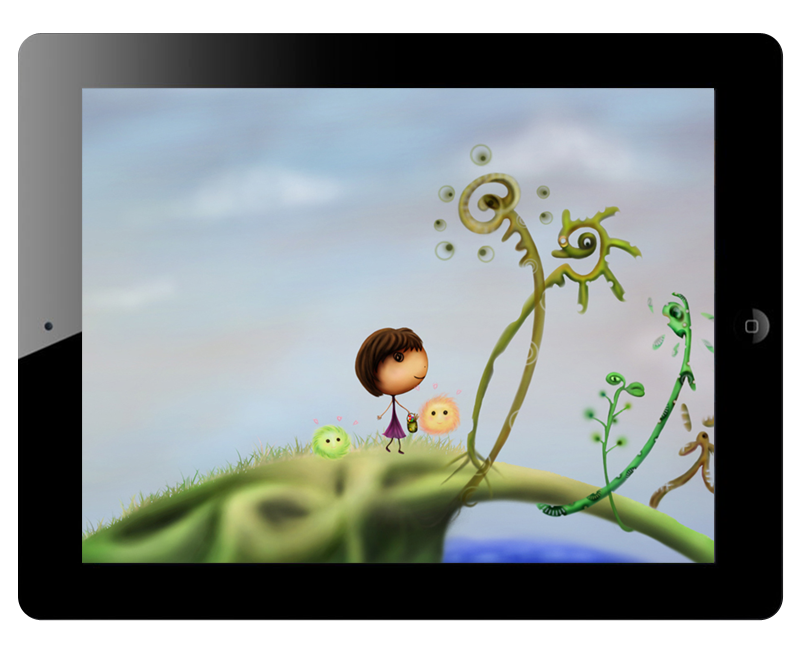 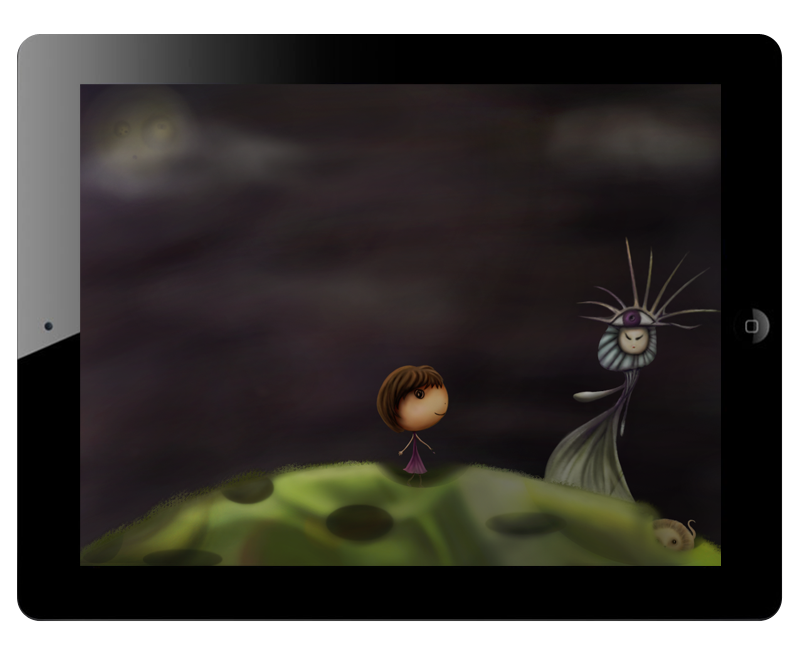